"ego death is a new body of work inspired by psychiatrist Carl Jung’s concept of ‘the Shadow’. Both deeply personal and universal at the same time, it presents an exploration of self-discovery, imperfection, compassion and radical acceptance.

According to Jung, ‘the Shadow’ is comprised of aspects of one’s personality deemed inappropriate, that may have been shamed and repressed – often during childhood and adolescence – by family, education, social norms and other external factors. Over the past 12-months Heather Agyepong has been discovering and exploring her own shadow; unpacking ideas around shame, observing what she projects onto other people and using free writing/painting techniques in an attempt to confront and make peace with it.

Through this journey, Agyepong has identified seven different characters which are the subject of the photographs in ego death: O Daughter, The Saboteur, D is for…, Georgina, Lot’s Wife, Only Pino and Somebody Stop Me. In an installation comprising photographs, textiles, sound and text, she creates an arresting visual language using double exposure to reveal how her shadow characters shows up unconsciously in the world. Inspired by Tarell Alvin McCraney’s play In Moonlight Black Boys Look Blue, Agyepong instinctively chooses to use blue hues as the colour palette for her self-portraits, symbolising the state of vulnerability and deep truth telling she put herself through in creating ego death.

Including an extract of text from her own free writing practice, Agyepong invites us – the audience – to self-reflect on our own shadows, closing with the words: ‘I’m reintroducing myself, I’m reintroducing.’"

Previous Next
e g o  d e a t h"ego death is a new body of work inspired by psychiatrist Carl Jung’s concept of ‘the Shadow’. Both deeply personal and universal at the same time, it presents an exploration of...

Somebody Stop Me, ego death, Commissioned by Jerwood Arts & Photoworks, 2022 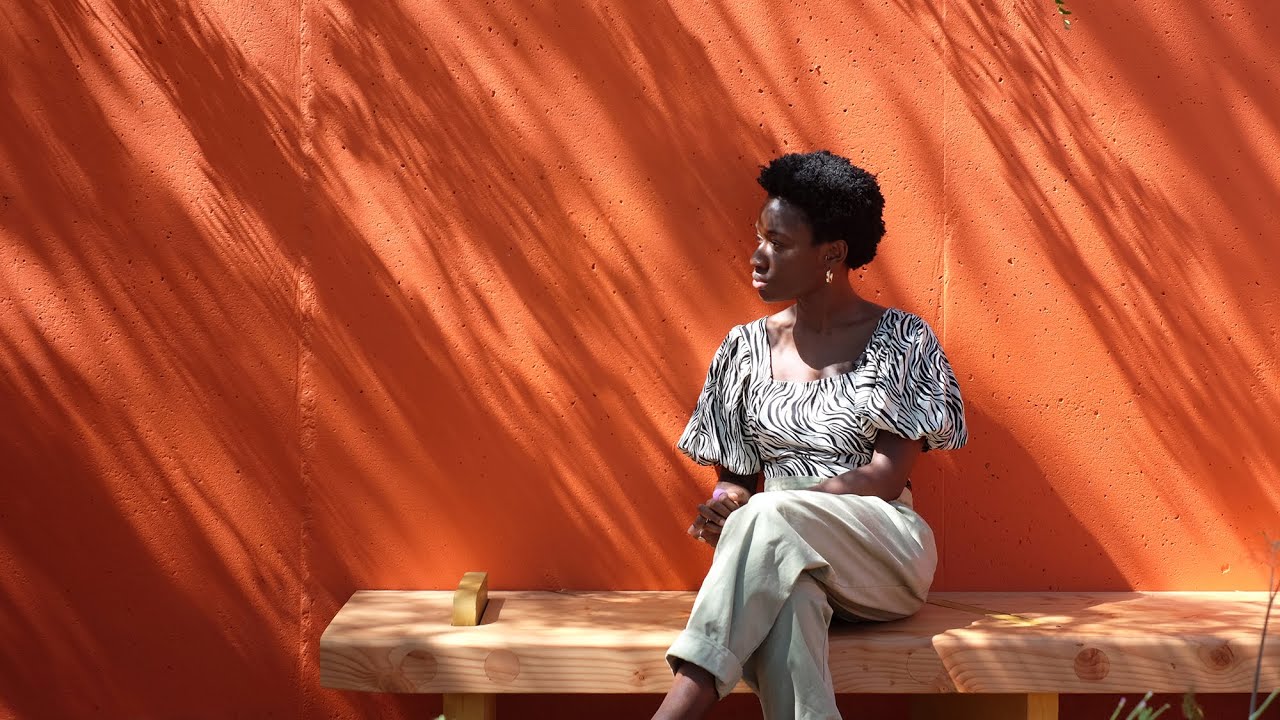 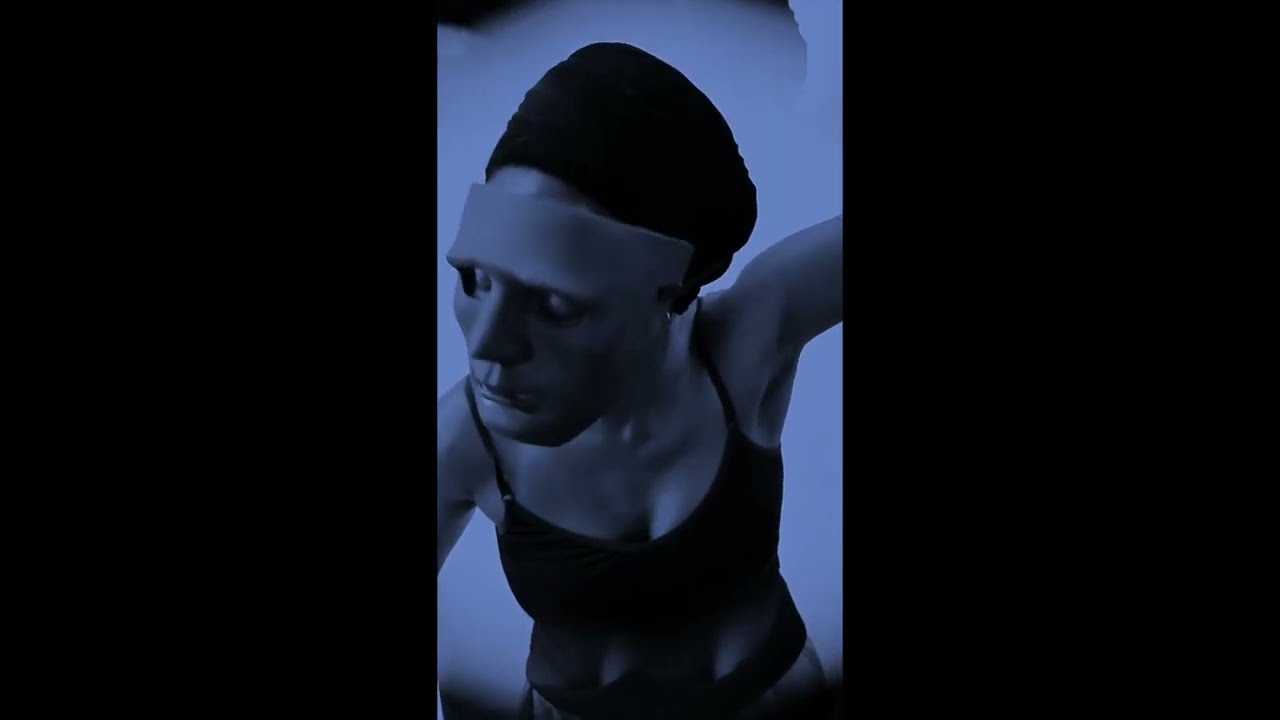